Our guild, Dark Conquest, is one of the first guilds on Everquest's Al'Kabor server for the Macintosh. Dark Conquest was commissioned on July 3rd, 2003. We are dedicated to the fun of the game which can encompass many different aspects. Our primary goal is to enjoy the camaraderie of others (esprit de corps). Whether it's soloing, group experience fighting, trade skills, questing, helping others learn something new, or just role-playing your character you've come to the right place. Our secondary goal is progression through the game content with our increasingly skilled raid force. We are currently farming mobs up to Tier 8 and are engaging with Tier 9.

All races, deity and chosen profession are welcome in Dark Conquest. If you are looking to join Dark Conquest, please read our Guild Charter. Once you have read the charter and decided Dark Conquest is the guild for you, post an application on our message boards.

We flagged a few toons for the 7th Hammer and then took him down. We're back, baby! 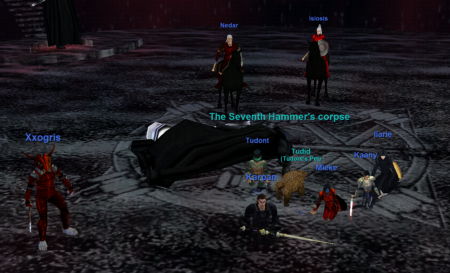 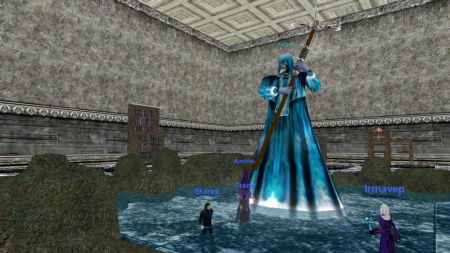 After a lengthy and grueling raid, DC gains access to the lower depths of Lxanvom. 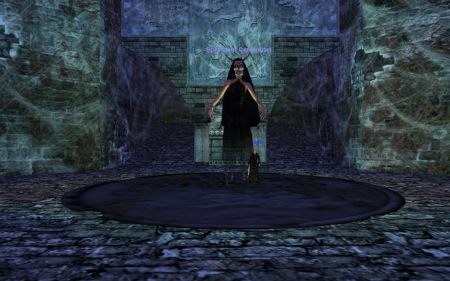 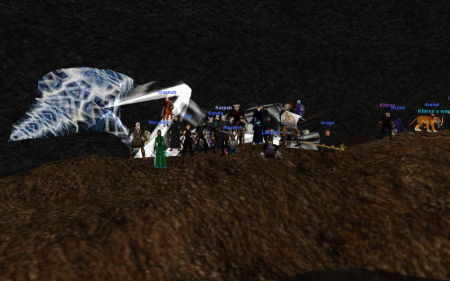 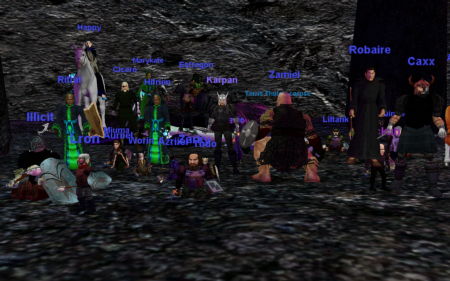 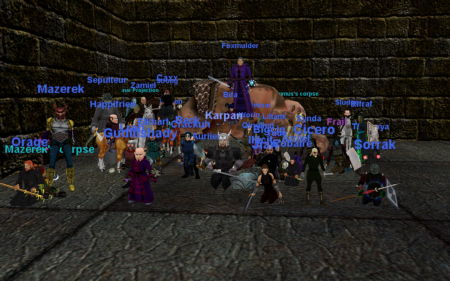 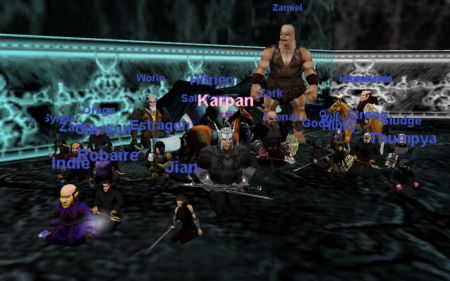 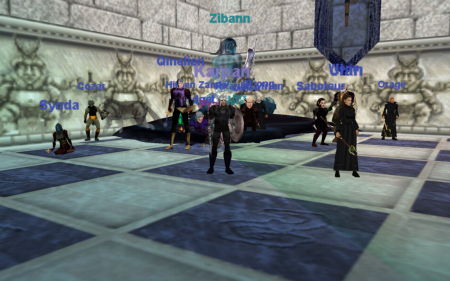 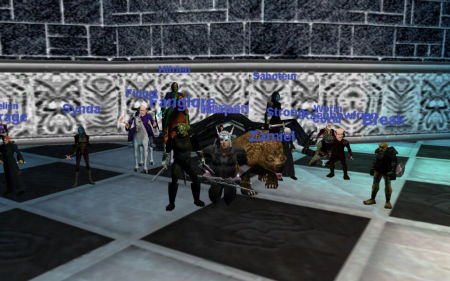 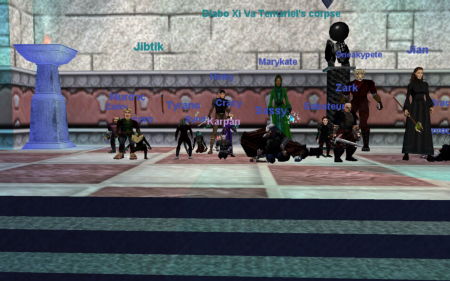 DC gets on the second floor and defeats Thall Va Kelun. 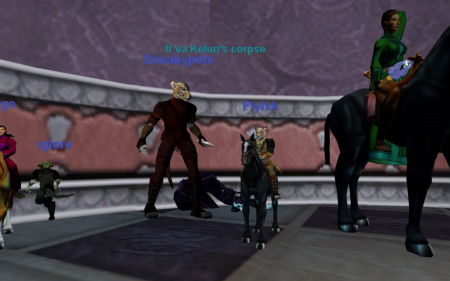 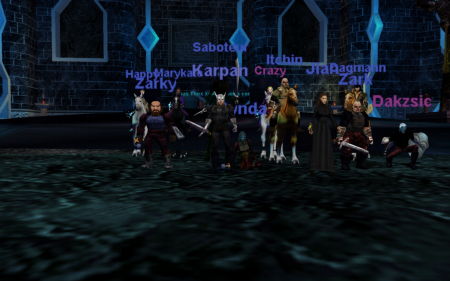 For Halloween, DC kills Mujaki the Devourer in his own graveyard. 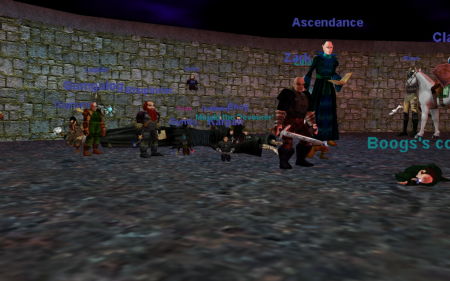 After years spent working toward it, DC kills Emperor Ssraeshza and gets into Vex Thal. 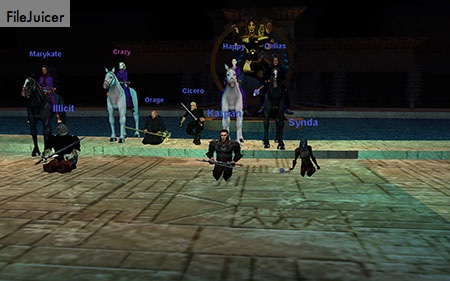 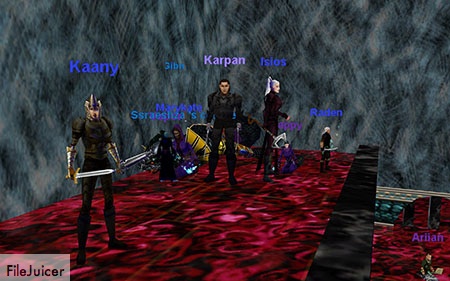 After a few tries over the last couple of months, DC and friends defeat the High Priest of Ssraeshza. The emperor is getting worried... 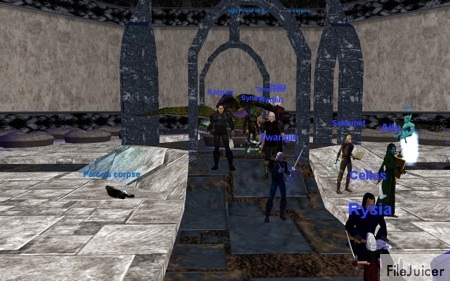 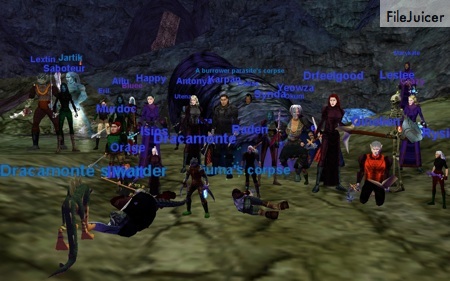 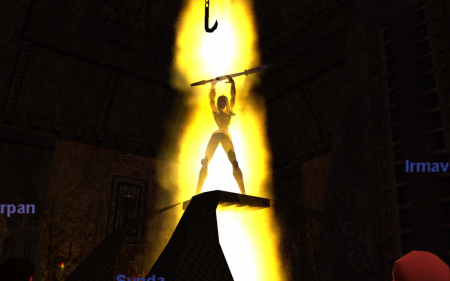 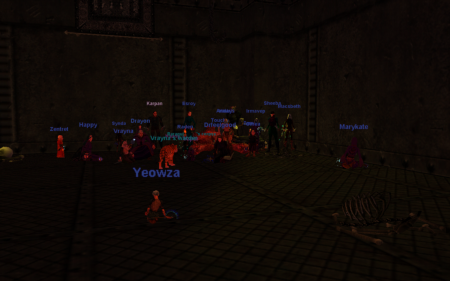 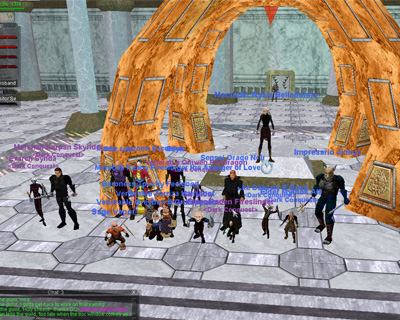 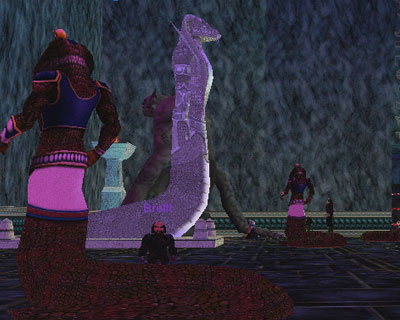 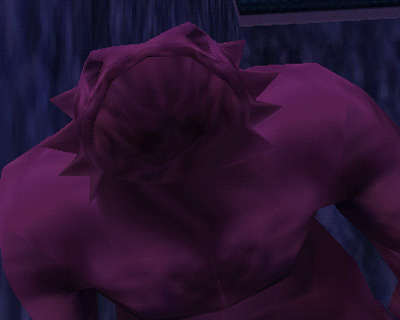 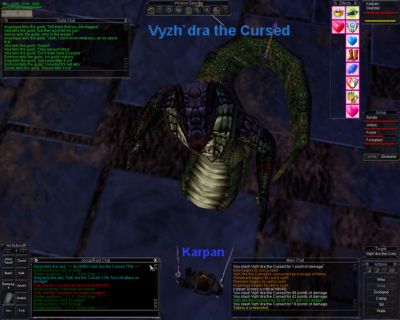 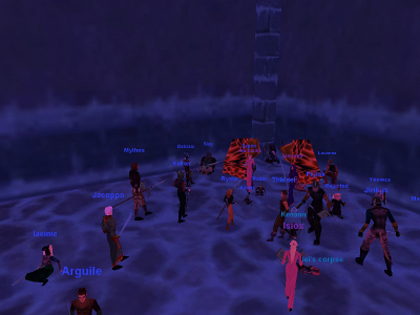 To obtain some really nice equipment and have fun doing it we are looking at more and more places to go to and monsters to meet. Please see our Guild Forum and read the posts about some of the cool places we've been to and are going to!

See the Forum for more details.